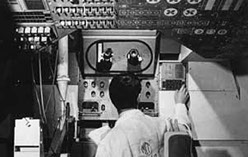 Did you know this year is a “Leap Year” 366 Days, with the extra day being added at the end of February?  Leap year is every 4 years as you probably know, but it is a lot more complicated than: We skip leap year about once every 100 years, but its more complicated than that. A leap year or an intercalary year a calendar year that contains an additional day added to keep the calendar year synchronized with the astronomical year or seasonal year because astronomical events and seasons do not repeat in a whole number of days. Our accepted calendars, having the same number of days in each year drift over time with respect to the event that the yea. By inserting an additional day into the year, the drift accumulated over lunar cycles can be corrected. Although the nomenclature seems backwards, we refer to the longer year as a leap year and the shorter variety as a common year. Perhaps because of the roughly 3:1 ratio.

The calendar by which the majority of us manage our lives is called the Gregorian calendar, each leap year has 366 days instead of 365, by extending February to 29 days rather than the common 28. These extra days occur in each year which is an integer multiple of 4 (here is where it gets tricky) except for years evenly divisible by 100, which are not leap years unless evenly divisible by 400.

The term leap year probably comes from the fact that a fixed date in the Gregorian calendar normally advances one day of the week from one year to the next, but the day of the week in the 12 months following the leap day (from March 1 through February 28 of the following year) will advance two days due to the extra day, thus leaping over one day in the week.

From the Moon to FaceBook one byte at a Time

We rely on our computers for work, play, communication, safety, navigation and the design and engineering of everything from a soap dish to the guidance systems that help keep our country safe. We literally would find it impossible to live without our "phones" which are extremely powerful and reliable supercomputers. Affordable enough to send a 4th grade child to school with. The evolution of these ubiquitous instruments really only started about fifty years ago. An amazingly short time span when you think about it.

The first practical use and success of computers began (where else) at MIT designed to assist the engineers navigate a spacecraft from Earth to the moon.

The Apollo Guidance Computer weighed 70 pounds, consumed 55 watts of power and occupied only 0.97 cubic feet inside the spacecraft. These first digital flight computers were limited to only 36,000 words of fixed memory and 2,000 words of RAM, and operated at a 12-microsecond clock speed.

It is almost impossible to explain how much more power a single home PC or an iPhone for that matter, has in comparison to these integrated circuits that were the birth of all we rely on today so I will simply leave you with one comparison I found that puts things in perspective.

Why does this matter to me? Why should it matter to you?

Why are we killing off our space program? If we look at future investments in NASA as a useless journey to a planet with very little to gain such as rocks and minerals we already know about, yes I would say it is a waste. But clearly that is not the point of intellectual superiority in this world. As we pull resources from our war machines, (right or wrong), investment in technology from an entire nation is the only way our country will remain above all others.

China can make as many mass produced goods as we ask them to, but that is servitude, not leadership. The people of China are not unaware of this, they have a game plan. Like most good poker players, they don't show their hand, but they will keep playing until they get the hand they want at the high stakes table, while we are off playing penny slots, (likely made in China) 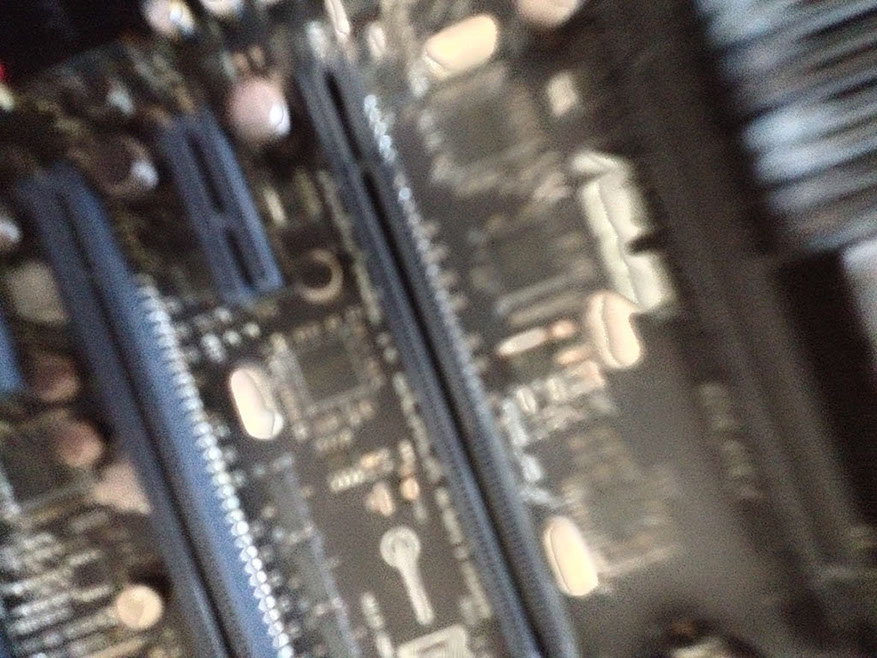 Net Neutrality, An issue that must be taken seriously and enforced as most of the world's commerce takes place over the Internet. The assumption made when you search for a product is that, aside from sponsored advertisements, the search results are calculated results based on who matches the given search criteria.  Butt what if that was not the case? How would you know? When you choose a search engine do you assume the algorithms behind that query are written in the spirit of open competition? Should they be? Should your ability to navigate to a website once the search engine finds the best fit be fairly attainable?  Is it okay for the company you purchase Internet access from within their right to give a favorable low latency head start to the website  that spends more money on infrastructure?   If i have a budget that allows me to pay for more to an ISP than my competition, should i not be allowed to buy the benefit of a bigger brighter sign outside my virtual door?  This is not a cut and dry issue. it can be argued that Neutrality  has the ability to infringe on the rights over everyone.