Completely random; but none the less, this is what goes on in my brain, so deal with it. Okay, the "&" symbol is widely accepted as the quasi-27th letter of our alphabet, and it has a name. It is called an ampersand. It is considered to be a proper grammatical symbol in commercial & artistic writing (ya see what i did there!) :-). Basically, we use it a lot, so it's considered a letter. So what's the deal with this thing --->"@"?.,,, We use it more than the ampersand but do you know what it's called? It is officially called the "at sign." It has never really been named, but unofficially it is called an "ampersat" and will probably be the official defined name soon by whomever we bestow this monumental type of decision; Marriam-Webster or perhaps the gavel has been tossed to Wikipedia by now IDK. (and yes, I know, i need to get a life, I'm working on it.,,,, ,,,,,,,Look for my next topic, "Why the hell do we insist that punctuation be placed inside a close-quotation mark?" Huge topic! I know! 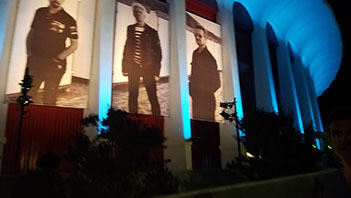 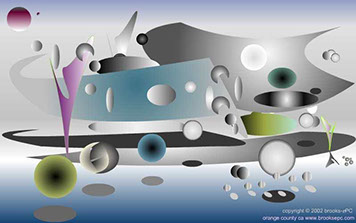